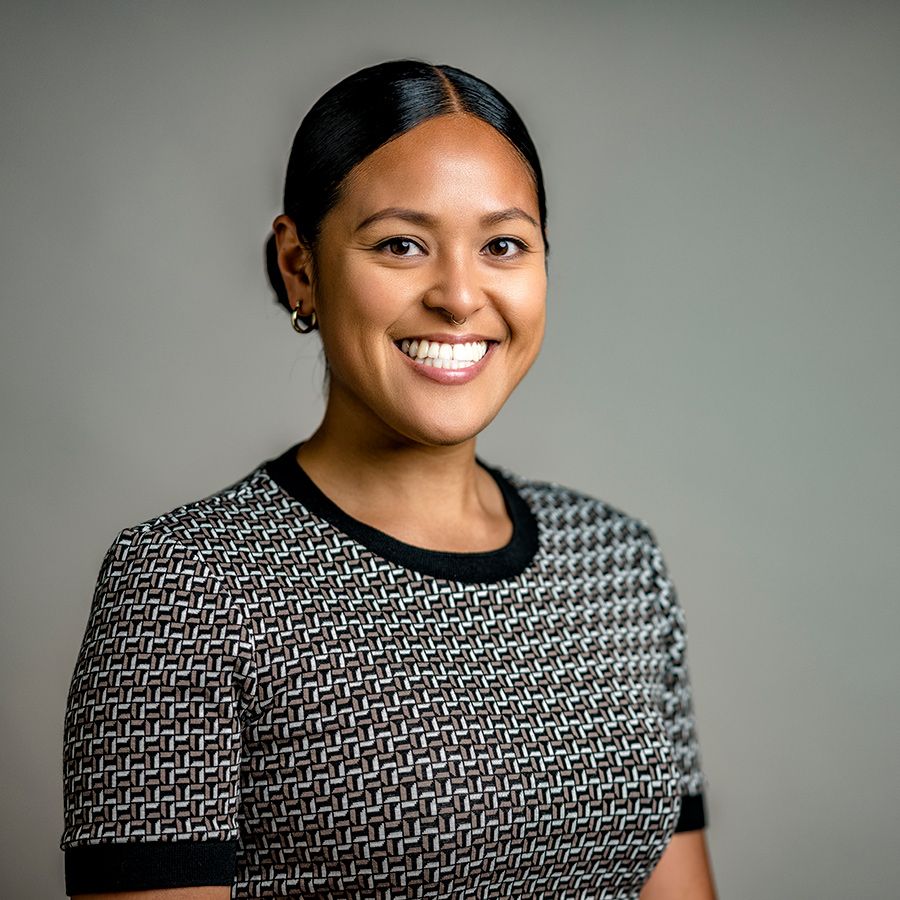 Vivienne joins the Elevate Prize Foundation with an unwavering commitment to address inequity, what has been a guiding principle in her work. In this role, she facilitates and supports social impact leaders that participate in the Prize, by connecting them with the resources and program elements to scale and amplify their efforts.

Prior to joining the Elevate Prize Foundation, Vivienne was a program officer at United Way of Miami-Dade. During that time, she managed the grantmaking processes of a $3 million portfolio to achieve the community investment goals of its school-age education impact area and a newer initiative to fund emerging local innovative nonprofits in Miami-Dade County.

When Miami-Dade College launched its innovation hub, The Idea Center, Vivienne was instrumental in creating processes for students and community members to access 21st century skill programs. Before the Idea Center, Vivienne served as a community liaison for Miami-Dade County’s Office of Community Advocacy, specifically with the Asian American Advisory Board.Vivienne holds a Bachelor of Arts in Organizational Studies from Brown University. A Miami native, she enjoys the great outdoors with her dog, Rambo.