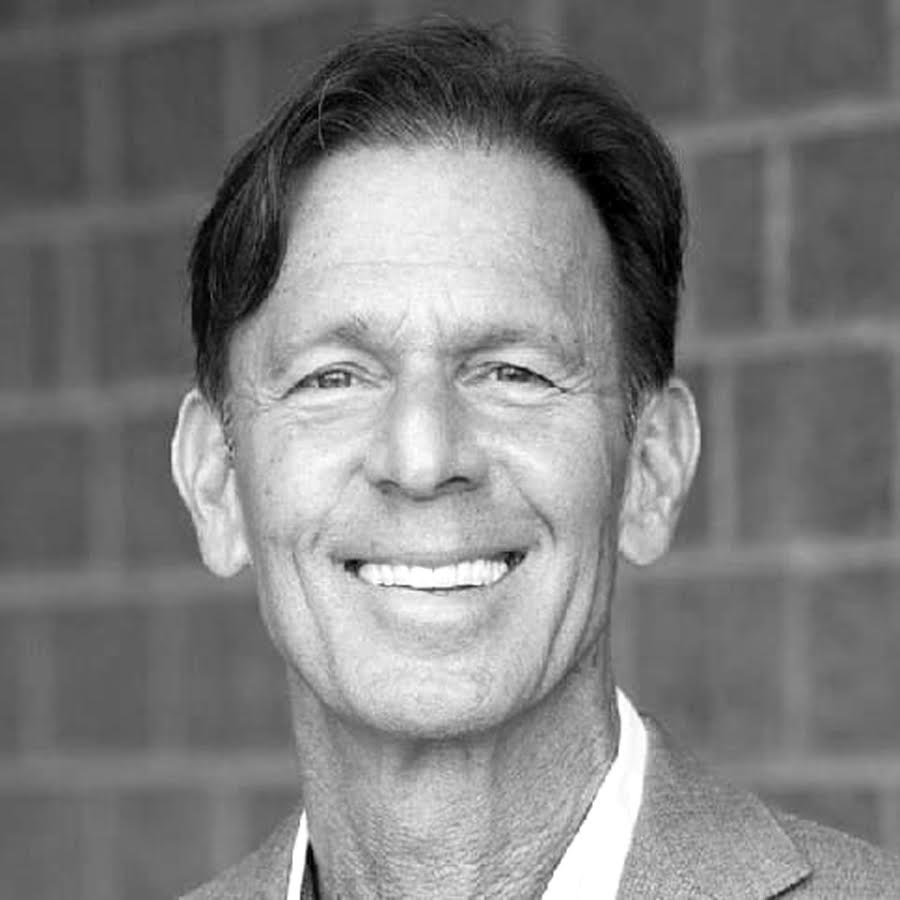 Joe is the chairman of Commonwealth Financial Network, which he founded in 1979 and which currently has $200B in assets under management.

He is also chairman of Southworth Development, a golf and resort real estate company with award-winning properties in the United States, Scotland and The Bahamas.

In 2011, he helped to form Commonwealth Cares to maximize the impact of Commonwealth Financial Network’s charitable efforts. Since its inception in 2010, Commonwealth Cares has supported more than 360 different organizations that relieve human suffering, promote social and economic growth, and protect our planet’s resources.

In 2012, Joe founded the Deitch Leadership Institute at the Boston Latin School, the oldest public school in the United States. The institute provides leadership training and focuses on the individual growth of students as well as on community improvement.

Joe is a Tony Award-winning Broadway producer of The Gershwin’s Porgy and Bess and the author of the bestselling book, > Elevate: An Essential Guide to Life.