Sheila specializes in generating big ideas to effect social change, brand strategy, creative marketing and communications. She began her career in the music industry, where she managed the career of PJ Harvey and ran U2’s management company.

She launched the (RED) organization, founded by Bono and Bobby Shriver, to fight AIDS in Africa by mobilizing private sector resources. She has been at the center of (RED) strategy since its inception and has led its major campaigns, including Bono’s guest editorship of Vanity Fair, record-setting auctions, (RED)’s annual Shopathon campaign, and The Lazarus Effect documentary which she co-produced.

Sheila is also Co-Founder of Hive, a strategic consultancy that builds new funding models, powerful advocacy campaigns for its non-profit and private sector clients. Sheila sits on the board of The Carol Shield Prize for Fiction and is a member of the Human Rights Watch Chicago Committee. 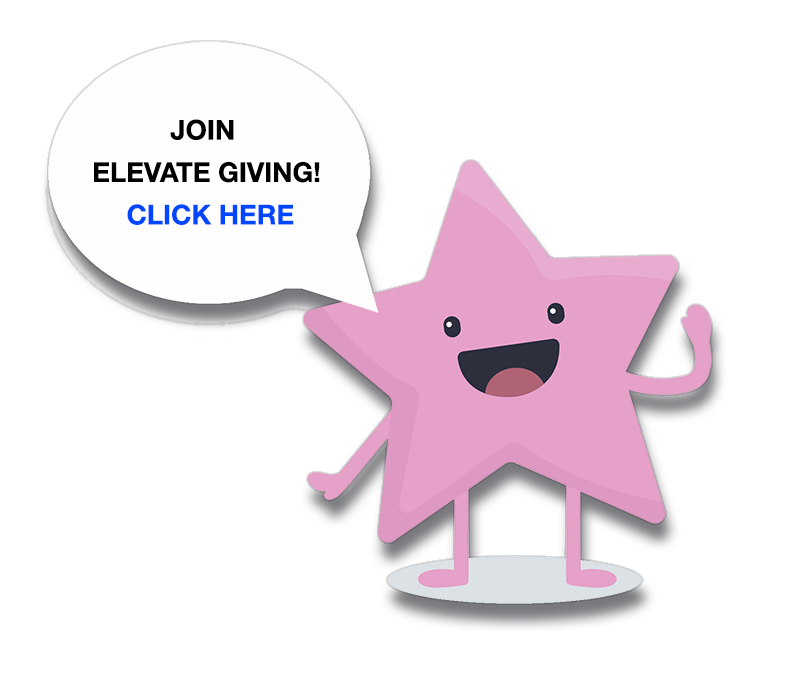