A 2018 Nobel Peace Prize Nominee, Oby was recognized as one of TIME magazine’s 100 Most Influential People, and as one of the New York Times’ 25 Women of Impact, 2015. Albert Einstein’s Foundations named her one of 100 visionaries featured in the 3D book “Genius: 100 Visions of the Future”.

She was a Presidential candidate in the 2019 Nigerian election, a former Nigerian Minister of Education, a former Nigerian Minister of Solid Minerals, head of Budget Monitoring and Price Intelligence Unit as well as Chairperson of NEITI. She was decorated with the Highest medal in Nigeria, the national award of Commander of the Order of the Federal Republic (CFR). She was Vice President of the World Bank (Africa Region). She is a founding Director of Transparency International, and the founder of #FixPolitics. She is a globally renowned speaker, has received numerous awards, and serves on the boards of many local and international organizations.

A Chartered Accountant and Consultant, Oby holds an MA in International Law and Diplomacy, an MA in Public Policy and Administration from the Kennedy School of Government, Harvard University. She’s an honorary Doctor of Science degree, University of Lagos and in 2016 the University of Essex Business School awarded her an honorary Doctorate Degree in Business in recognition of her role in promoting economic and social justice in African countries. She was recently a Richard von Weizsäcker Fellow at the Robert Bosch Academy in Berlin. 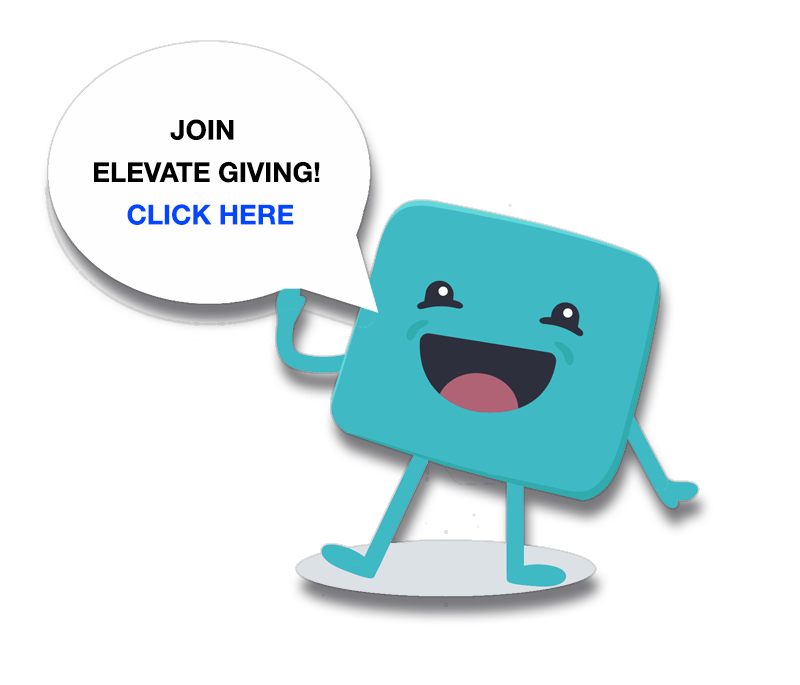