Maria Elena Salinas, an award-winning journalist and author, joined CBS News as a contributor in 2019, a role in which she reports across multiple CBS News broadcasts and platforms. Salinas is one of the most recognizable and respected journalists in the country, most notably having served as co-anchor of Univision’s evening news program for more than 30 years. Her work has earned the top awards presented in broadcasting, including multiple Emmys, a Peabody, Gracie Awards, the Edward R. Murrow Award and the Walter Cronkite Award for Excellence in Television Political Journalism.

A versatile and bilingual journalist, Salinas has interviewed every U.S. president since Jimmy Carter. She is at ease interviewing newsmakers such as Manuel Noriega, the former dictator of Panama and Nicaraguan President Daniel Ortega, as she is sitting down with Jennifer Lopez, Ricky Martin and Gloria Estefan. She has covered elections in the U.S. and in Mexico, anchored documentaries and investigations, she was one of the first female journalists to report from wartime Baghdad, and, most recently, she was the host of “The Real Story with Maria Elena Salinas,” a crime series for Investigation Discovery.

Salinas is a founding member of the National Association of Hispanic Journalists and for over two decades has provided dozens of students with a scholarship under her name. She serves on the board of Hispanic Scholarship Board. Salinas is also the author of the 2006 autobiography, “I Am My Father’s Daughter, Living a Life Without Secrets.” 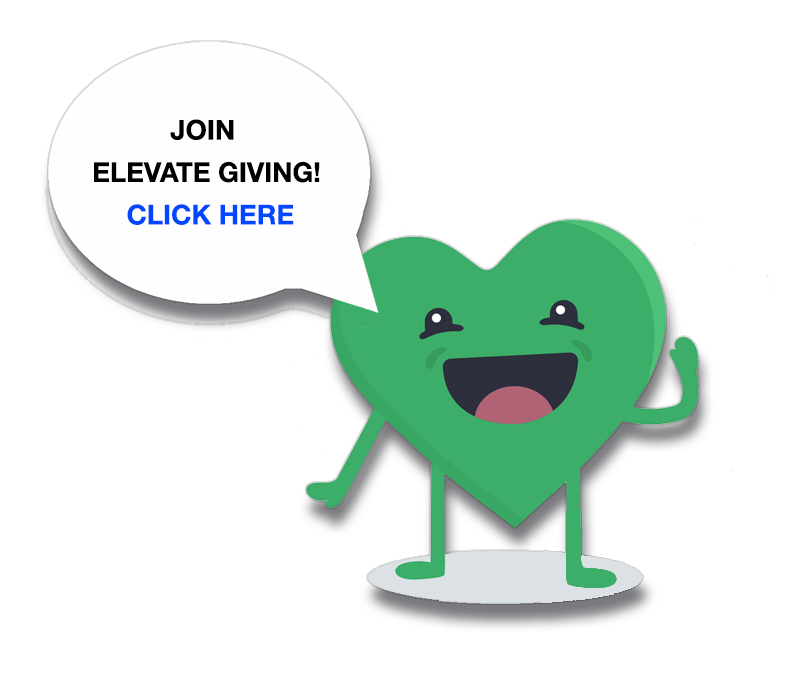